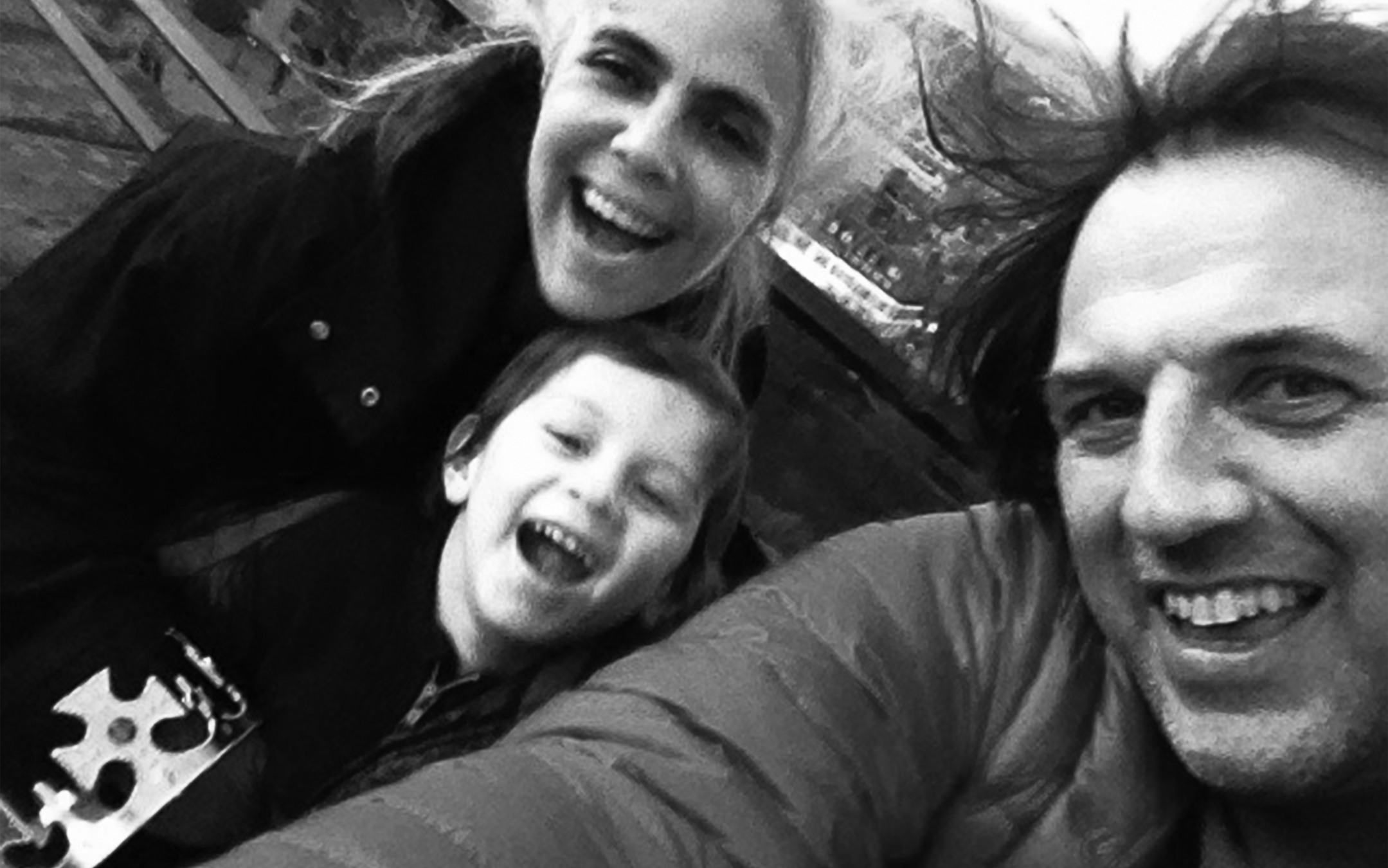 Maria, Colombian, Lawyer, Fashion graduate from Esmod in Paris : moved to Milan and worked  up to 1st assistant of Romeo Gigli.

Ian, Scottish, Graduated first from Duncan of Jordanstone College of Art, completed his MA RCA at the Royal College of Art, before being asked to join the Romeo Gigli team.

Together they formed ROHKA, and after a few years in Versace and Marni, they consulted for the likes of CP Company, Max Mara, Kashiyama, Piazza Sempione..

ROHKA is now available in around 25 specially selected stores world-wide, such as Biffi and Banner in Milan, Gago in France, If, Cielo and Blake in the USA, Concento, Jasmin Speaks and Mucho in Japan….

They live and work in a 16th century water mill they converted into studio, workshop and home with their son and dog, just out of Milan, Italy.

By continuing to use the site, you agree to the use of cookies. more information